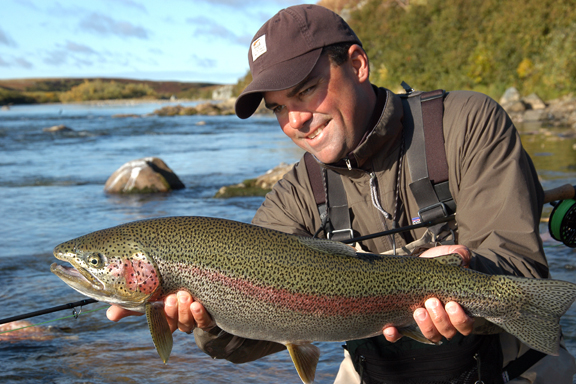 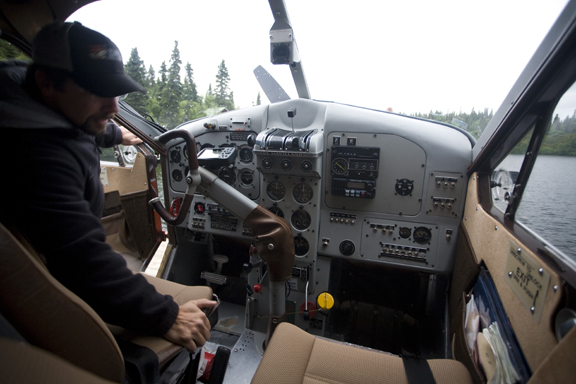 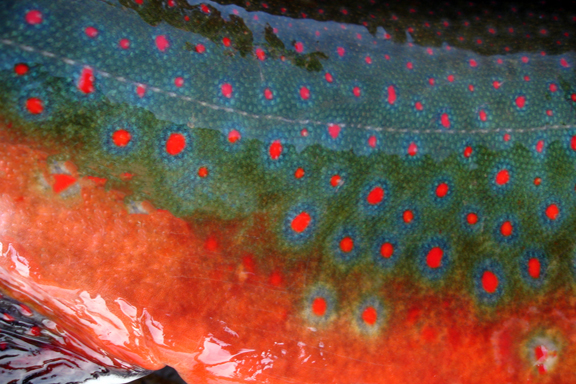 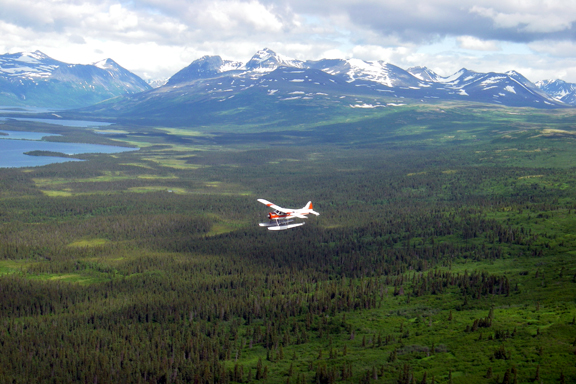 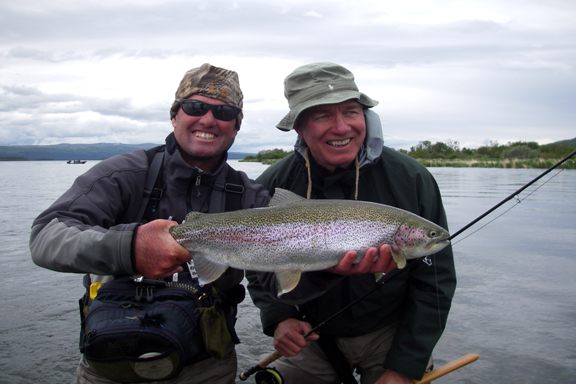 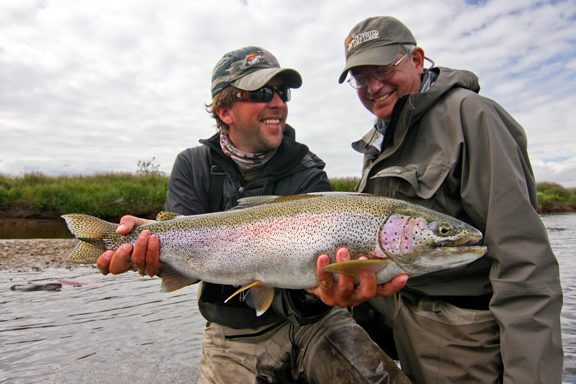 Flying is fun, but you've come to Alaska to fish...

Located in the heart of Katmai National Park’s Bristol Bay, Enchanted Lake Lodge is one of the region's premier fishing destinations. The lodge is strategically-located just minutes from many of Alaska’s most productive fisheries, so unlike many other lodges, flight times here are kept to a minimum, allowing more time to be spent fishing the world famous streams for which the state is known.

There is plenty of opportunity to fish the prolific populations of trophy rainbow, arctic char, Dolly Varden and grayling. Though Enchanted Lake Lodge prides itself on being a “rainbow focused” destination, there are also all five species of Pacific Salmon available throughout the season. During your stay, your fishing preferences (as well as that day's fishing conditions) are taken into account as we plan your itinerary.

Some of your river options include the Brooks, Kulik, Battle, Big and Little Ku, American, Kvichak, Moraine, Funnel and many more. Having one of the most solid and well versed group of guides, a day with one of these experts will not disappoint even the most seasoned of anglers. With the use of planes, jet boats and rafts, you are sure to have access to best the region has to offer. No matter the time of year, you will not find a more seasoned staff or solid fishing program anywhere else in the region. 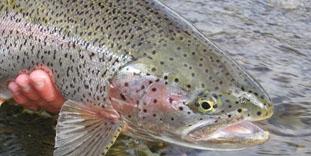 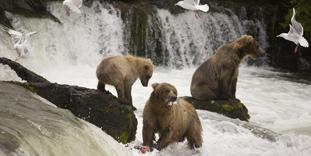 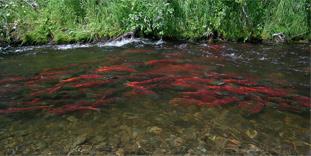